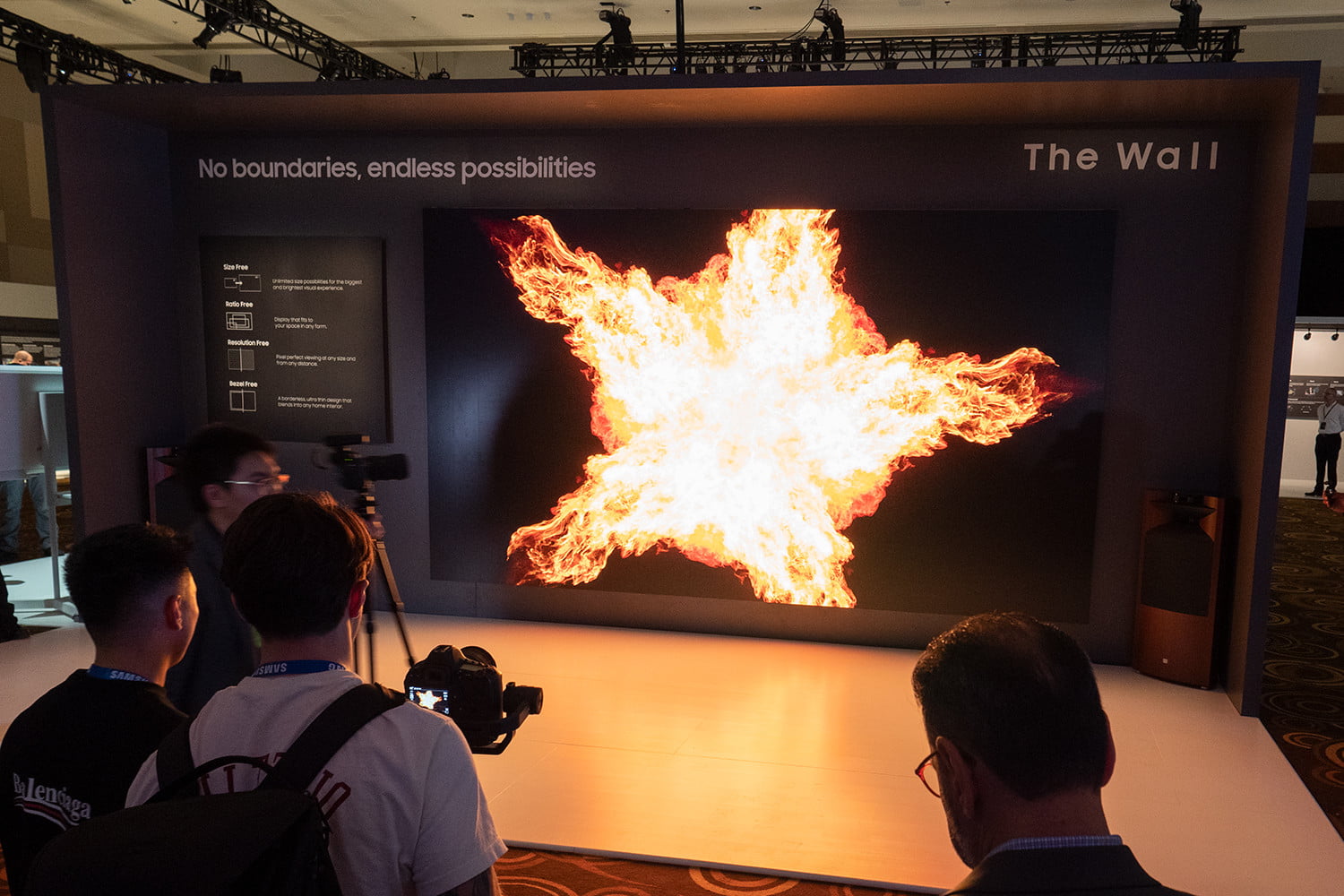 MicroLED – The next big thing in digital screen technology?

The first big development in digital screen technology for over a decade could soon be available… but how soon?

MicroLED is the first major development in digital screen technology since OLED debuted in 2008 and it could soon be available in consumer televisions.

Anticipation has been building for the technology since Samsung revealed a MicroLED screen at tech conference CES, 3 years ago. Every year since, Samsung, who have historically been a big player in manufacturing OLED (Organic Light Emitting Diodes), have presented an enormous MicroLED screen as an example of what is capable with this tech. The biggest version of what is referred to as The Wall, is a colossal 292 inches which makes for an impressive spectacle, but is just that – a spectacle. There will be very few consumers or companies who would want such a giant TV, let alone be able to afford one. But at this year’s conference they previewed a slightly more reasonable 75-inch version. The prospect of the next big step in visual tech being within touching distance is exciting.

Everyone is keen to know when MicroLED will appear on the mass market but first manufacturers will need to find out how to make it small enough to be used in our favourite devices. The tech is powerful but this also means it’s pretty hard to manufacture.

So, what is MicroLED?

Developments in digital screen technology have essentially always been about making a screen that is thinner, brighter and lasts longer. OLED is a pretty impressive technology – It provides brighter colours, better contrast and due to the organic layering that gives it its name, is much thinner than an LCD screen. But due to not being a perfect solution it has taken many years to enter the mainstream and as of 2020, only LG actually manufacture OLED TV panels. One of the main issues that some people have faced is burn-in – irreversible residual images left on the screen after use. MicroLED not only removes this problem and therefore makes the screens last longer but it also furthers the pursuit of a more realistic image.

The colours are even brighter and the blacks are even blacker. This perfect blackness is achieved as a result of the ability to turn off each pixel individually, meaning light doesn’t seep in from neighbouring pixels and produces a punchier, deeper tone. This, along with the higher brightness the LED’s provide means a picture that looks more real than ever.

The construction of LCD TV screens has in the past led to a poor image from different viewing angles. LED on the other hand, looks great from all angles and because of the much simpler layering in the technology, the screen is much thinner.

Each screen has millions of pixels each comprising of tiny red, blue and green LEDs. In terms of construction that’s pretty much it, apart from the necessary circuitry and the thin layer of glass or film on the surface. The models we’ve seen have been constructed using smaller modules attached together to create the full-size screen. Samsung have done a great job of joining them together though, so you wouldn’t be able to tell.

This modularity will be an exciting prospect for companies producing MicroLED screens who can with fairly little effort or cost, drastically increase the size of the TV. This means healthy profits are there for the taking on larger models. However, increasing the size of these TV’s is the least of manufacturers concerns.

There are a number of major obstacles that engineers still need to overcome in order to make MicroLED mainstream. For one, the smaller the LEDs are, the more power you need to make them bright. Oh, and just because the LEDs are smaller doesn’t mean they’re cheaper. The sheer volume of them alone is enough to put a hefty price tag on this tech.

The trickiest challenge however is simply how to make the TV’s smaller. Turns out it’s all very well making lots of tiny LEDs but the circuitry behind it has still got to work. Each pixel exists on a ‘pitch’ and reducing the gaps between them means reducing the gaps between the circuitry that connect said pitches. In many ways, this circuitry reduction dictates how small the MicroLED TV can go.

The mass market isn’t interested in buying ‘Wall’ sized TV’s so manufacturers will have to find a way of making them smaller than at least 50 inches to actually stand a chance of selling them to a wider audience. Even the more accommodating 75-inch Wall that Samsung has shown off at recent conventions and seem close to releasing, is still too big and too expensive for most buyers.

Although, if you are interested, keep your eyes peeled!

If we do see MicroLED at some point in the near future it will likely be on mobile due to the screens requiring less LED’s to make and not requiring as much power.

Apple are keen to get there and are reportedly developing the technology for use in their own products. After all, they have had to rely on Samsung for the OLED tech that has been in their previous iPhone models.

Even getting MicroLED mobile screens to the market will require some engineering and isn’t exactly around the corner but it will happen and it looks like they’re getting closer.

At some point in the not-too-distant future, the consumer will have access to the brightest most vibrant screens we’ve seen yet.

For more developments from the cutting edge of tech and to find out how you can innovate in your organisation, get in touch. 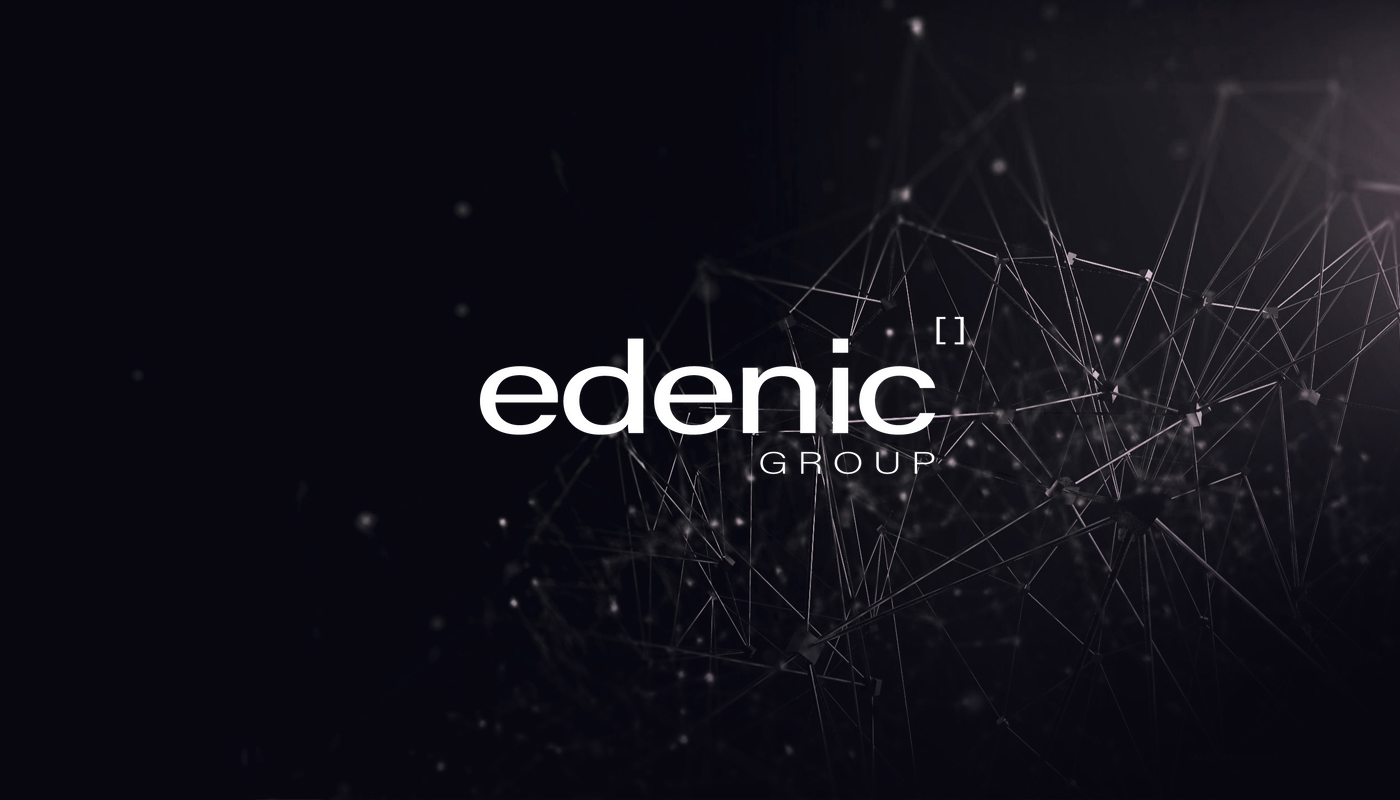 Edenic Group
Group
A selection of articles written by the Edenic Group and associates.
← Back to Insights